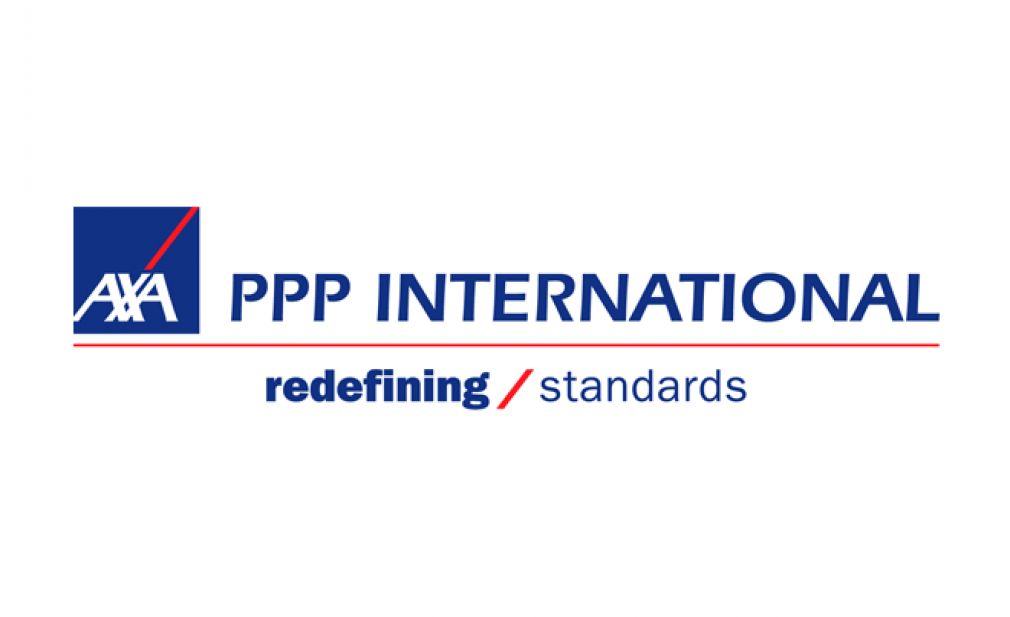 The Challenges Expats And Their Families Face,
New research by AXA’s international health insurance specialist has found that expats and their children are finding it difficult to be away from close friends and family.* Two-fifths (40 per cent) of expats and 32 per cent of their children cited that being away from their support network was one of the most difficult aspects of their transition to life abroad – no matter their nationality or where they had relocated to.

Language was another difficult obstacle to overcome, with almost a third (30 per cent) of expats saying they have found the language a challenge, along with 25 per cent of their children. Notably, 62 per cent of expats found this to be the case when moving to Germany, more so than other countries. Surprisingly, weather was also a barrier to settling in – especially for those moving to the UK. Overall, 26 per cent of adults found the weather difficult to get used to but this rose to 42 per cent when speaking about the UK specifically.

Dr Mark Winwood, Director of Psychological Services for AXA, comments, “Wherever you move, it’s natural to experience a sense of loss due to this transition and miss family, old routines and familiarity. People manage change differently but the key to managing a major change successfully is preparation. We know that many people relocating spend a lot of time planning their finances and accommodation. But they should consider their wellbeing too and prepare equally as much. If they don’t know or have not planned how they might go about integrating when they move, it may lead to difficulties making friends and can leave an individual trying to operate without a support network. Poor adjustment and the lack of a good support network can trigger feelings of isolation which over the long-term could lead to mental health difficulties.

“Speaking to seasoned expats who are keen to share their experiences or using expat forums or social media can be great ways of understanding what the move might be like. It’s also key to be proactive when you make the move. You have to make an effort to create a support network – one won’t just appear. Socialising with colleagues or fellow expats is a good way to start. Also considering how you might over-come language barrier might also help this transition.”

When it came to family life specifically, childcare was a significant consideration. Thirty-six per cent of expats agreed that childcare is more affordable where they live now than in their country of birth. Forty-one per cent of expats agreed the standard of childcare is better than in their home country. However, 38 per cent did state that the standard of childcare concerns them more than it did in their home country. Language, however, was not seen as a concern, with almost half, 45 per cent, disagreeing that the language difference is a concern when bringing up children.

Dr Winwood concluded, “How the family adapts will have a significant bearing on the success of the time spent abroad. Bringing up young children can be tough when away from home and what they know. However, it’s clear that bringing up children abroad can have many advantages, with high standards of childcare and the opportunities to learn a second language. Again, knowing what to expect is key when gearing up for a move. Preparation, preparation, preparation will help expats-to-be envisage what it will be like so everyone in the family is ready for the adventure in store.

*The research was a sample of 501 expats living in a country different to that of their birth. It was conducted by Critical Research in January 2017. 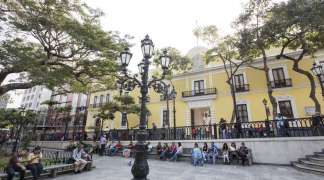 Caracas Is World’s Most Expensive Place For Expatriates

For the first time Venezuela’s capital city has become the most expensive place in the world for expatriates.