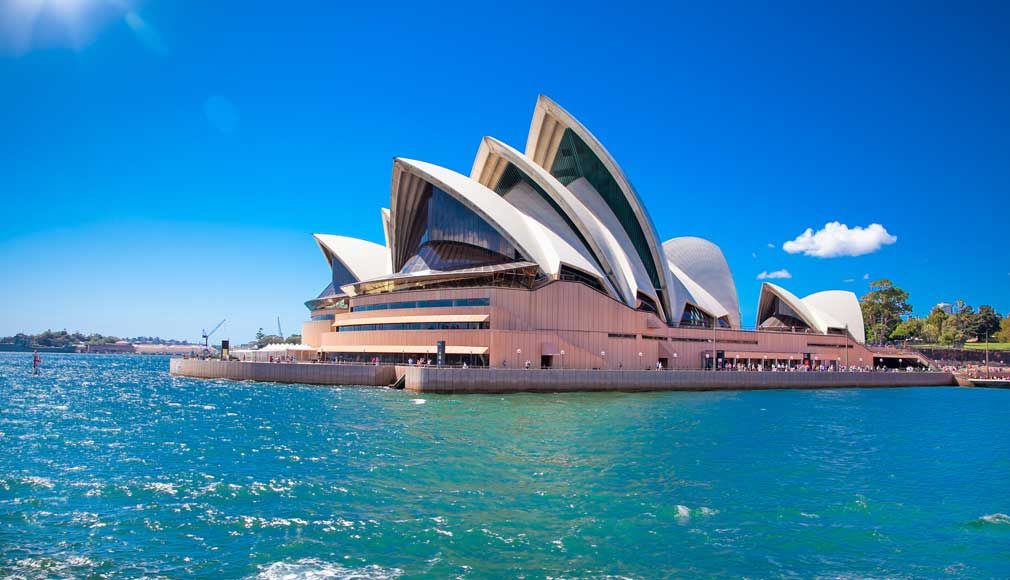 expatriates, News, cost of living, sydney, australia,
Sydney has moved out of the global top 30 most expensive locations for expatriates according to findings from the latest Cost of Living survey by ECA International, the world's leading provider of knowledge, information and technology for the management and assignment of employees around the world. Sydney remains the most expensive city in Australia, however, it currently ranks 80th globally, down from last year’s 27th place.

To ensure that an employee’s spending power is maintained when they are sent on international assignment, a cost of living allowance is often provided as part of the pay package. This allowance will be affected by differences in inflation levels as well as exchange rate movements between that employee’s home and host country.

Australian locations have fallen significantly down the rankings in 2015 – a reflection of the weakened Australian dollar as growth there slows. From a regional perspective, Sydney has moved down to the 27th most expensive city for expatriates in the Asia Pacific region, with Canberra (29th) and Melbourne (31st) just behind. In New Zealand, cities there have followed a similar pattern with Auckland falling 14 places to 30th in the regional rankings. Wellington fell by 13 places to 32nd place in the Asia Pacific rankings. The New Zealand dollar depreciated against most major currencies in the past year which contributed to this.

The Australian dollar weakened against a number of major currencies in the past year as economic growth has slowed, making the country more affordable for many companies relocating staff here. On the other hand, the weakness of the Australian dollar may require employers to increase allowances to ensure employee purchasing power is maintained while on assignment. This will increase costs for companies sending their staff to work overseas.”

ECA International has been conducting research into cost of living for more than 40 years. It carries out two main surveys per year to help companies calculate cost of living allowances so that their employees' spending power is not compromised while on international assignment. The surveys compare a basket of like-for-like consumer goods and services commonly purchased by assignees in over 450 locations worldwide. Certain living costs, such as accommodation rental, utilities, car purchases and school fees are usually covered by separate allowances. Data for these costs are collected separately and are not included in ECA’s cost of living basket.

Shanghai, which was ranked third in the Asia Pacific region a year ago has moved up to 1st place as the most expensive city for expatriates in the Asia Pacific region. 14 Chinese cities surveyed, including 10 Tier 2 cities, now rank in the global top 50 most expensive locations for expatriates. This compares with just 4 cities in last year’s survey, all of which were Tier 1 cities.

“In spite of the minor depreciation in the renminbi against the dollar over the summer, it has strengthened against most other currencies leading to Shanghai becoming the most expensive Asian city for international assignees. This reflects the general trend seen in China with Chinese locations gradually moving up our rankings over recent years. It is likely that major Chinese cities will remain expensive destinations for mobile executives for the foreseeable future,” said Lee Quane, Regional Director – Asia, ECA International.

Within China, Shanghai is just ahead of Beijing (2nd in region), Guangzhou (6th) and Shenzhen (7th).

Hong Kong is the world’s 9th most expensive location for expatriates, up 17 places from last year’s 26th position. From a regional perspective, it has become the 3rd most expensive city for expatriates in the Asia Pacific region. During the past 12 months the dollar appreciated against most currencies contributing to Hong Kong’s rise in the rankings.

Macau has climbed 70 places in the global rankings this year to make the global top 30 (29th). Macau saw the largest rank increase in the Asia Pacific region in 2015 moving up to 13th place in the rankings, up from 34th position last year.

While Singapore has remained steady in the regional ranking, moving to 8th position from 9th last year, it has risen by 6 places to 18th place globally.

The Swiss city of Zurich is the world’s most expensive location for expatriates. Despite prices falling in the previous year, Swiss cities have moved to the top of the rankings because of the relative strength of the franc. The cities that were ranked higher in the September 2014 survey, Luanda, Oslo and Stavanger, have all become cheaper in comparison as their currencies have weakened significantly.

Central London has moved into the top ten most expensive cities in Europe to 9th position, up four spots from last year. It's a significant rise from three years ago when it was outside of the top 80 locations ranked. Although, like many currencies, sterling has weakened against the US dollar between annual surveys, it has strengthened against a number of other major currencies in the year.

The euro’s significant depreciation between surveys has seen all Eurozone locations drop down the rankings with French, Belgian and German locations among those falling hardest. Paris has fallen from 47th place to 68th while Munich falls out of the global top 100 to 110th place, down 43 places from last year. Elsewhere, Brussels has also fallen 29 places this year to 86th place.

Although prices in Russia have soared since international sanctions were imposed, cities there plummeted down the list of most expensive locations for expatriates. The rouble, also affected by the fall in oil prices, weakened significantly over the twelve months between surveys outweighing price increases. Moscow, in 15th position a year ago, is now 162nd in the latest global rankings. Moscow has experienced the most significant fall in the rankings in the September 2015 survey.

Luanda has fallen from last year’s global top spot to 5th place this year, but it has remained Africa’s most expensive location surveyed in 2015. The cost of goods typically purchased by international assignees in this location are likely to be high due to import and transportation costs.

Manhattan is the most expensive location in North America for expatriates. The strengthening of the US dollar between surveys has seen locations across the United States climb the rankings. Manhattan has risen to 15th place globally, up from last year’s 38th spot.

Buenos Aires is the most expensive location in Latin America. The Argentine capital ranks 21st globally – in sharp contrast to last year when it was 121st. Although the peso marginally weakened against some major currencies between annual surveys, it has remained artificially high in the run up to the presidential elections earlier this year. Prices of items in ECA’s shopping basket increased by around 29 per cent on average during the same period.

Israel remains the Middle East’s most expensive country for expatriates with Tel Aviv and Jerusalem occupying the top two spots in the region.

Figures used were taken from ECA's Cost of Living Survey.