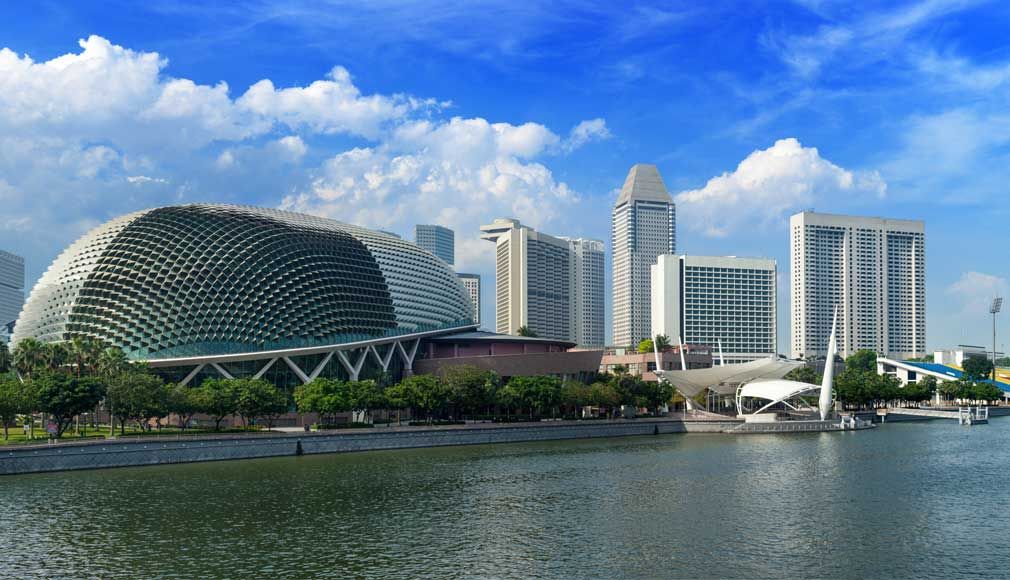 singapore, living, LIFE, travel, insurance, expatriate, asian, assignees, global mobility, mobile employyees,
Singapore remains the most liveable location in the world for Asian expatriates, according to the latest Location Ratings for expatriate living conditions published by ECA International, the world's leading provider of knowledge, information and software for the management and assignment of employees around the world. Singapore has now secured the top spot for the 17th year running.

Solid infrastructure, decent medical facilities, low crime rates and health risks have contributed to Singapore maintaining its position at the top of the global ranking for quality of living for Asian assignees. Our assessment this year accounted for high levels of air pollution witnessed here in 2015. However, in spite of the haze, Singapore scores so well in other categories that it retained its ranking.”

Updated annually, ECA's Location Ratings system objectively evaluates a host of factors to form an assessment of the overall quality of living in over 460 locations worldwide. The system helps companies establish appropriate allowances to compensate employees for the adjustment required when going on international assignment. Factors assessed include climate; availability of health services; housing and utilities; isolation; access to a social network and leisure facilities; infrastructure; personal safety; political tensions and air quality.

"In general, the higher placed locations in our rankings will be less likely to require a location allowance," says Quane. "It is also important to note that the significance of some of the factors assessed, such as distance from home and differences in culture, language and climate, will vary according to where someone originates from. For this reason, we take into account both the home and destination countries when analysing quality of living.”

Hong Kong is still ranked relatively highly as a place for Asian expats to live in ECA’s survey, globally the city’s appeal has risen by five places, from 33rd to 28th position.

Once again, Hong Kong ranks highly in Asia for key areas including infrastructure, education and healthcare facilities, personal security and availability of goods and services. However, Hong Kong continues to be penalised for air quality in ECA’s scoring system - remaining in Asia’s top five worst locations for air quality. This remains the main reason why Hong Kong ranks so low in comparison to Singapore.”

Scores have generally remained stable across most Chinese locations. Shanghai, ranked 110th globally for the second year in a row, remains the most liveable of the mainland Chinese locations assessed. Suzhou and Beijing (joint 123rd) are China’s second most liveable locations. Xi’an saw the most significant overall improvement in the Asia region over the past year, with its re-emergence as an important educational, cultural, and industrial centre of the central-northwest region.

Australian locations dominate the global top 10 with Adelaide and Sydney occupying joint second place. Brisbane (5th), Perth (7th), and Canberra (9th) join them at the top of the rankings. In the Asia Pacific region, the most notable climb in the rankings was Australia’s Darwin. The city rose from 45th to 24th place in the global rankings as its scoring in education improved.

Macau has climbed 5 places in the global rankings this year to 81st position, up from 86th place last year, owing to marginal improvements in the availability of goods and services there.

In India, Bengaluru, ranked 174th globally, scores most favourably followed by Chennai and Mumbai (joint 183rd). New Delhi (208th) is the least liveable. Along with Beijing, New Delhi has the worst score for air quality not just in Asia but globally.

Malaysian locations have also fallen slightly in the global rankings. Kuala Lumpur is in 120th position, down from 118th last year.

The Pakistani cities of Islamabad (262nd) and Karachi (268th) remain as the region’s least liveable locations with the worst scores for personal security and socio-political tensions. They are the hardest locations surveyed in Asia for expatriates to adapt to living and working in.

For Asian expatriates going to live and work in Europe, Copenhagen and Bern offer the best quality of living, ranking 9th and 13th in the global rankings respectively. The German city of Stuttgart has seen Europe’s biggest drop in the global rankings, down to 46th place from 27th position last year, largely due to a significant worsening in its air pollution score.

Dubai (109th globally) is the location in the Middle East which requires the least adjustment for Asian assignees overall.

Globally, the hardest locations to adapt to living and working in are the Afghan locations of Kandahar (275th) and Lashkar Gah (276th).

Updated annually, ECA International's Location Ratings System measures the quality of expatriate living conditions in over 460 locations around the world to arrive at a fair and consistent assessment of the level of difficulty the expatriate will experience in adapting to a new location. Factors evaluated include climate; availability of health services; housing and utilities; isolation; access to a social network and leisure facilities; infrastructure; personal safety; political tensions and air quality.

ECA's Location Ratings are delivered through ECA's Location Allowance Calculator which offers a transparent and detailed system for calculating location allowances for expatriates relocating to a new country. The system recognises that where an employee is going from and to can affect the level of adaptation required on the part of the assignee for some of these factors. Users can select region-to-city allowances or city-to-city allowances, so that depending on a company's policy the system reflects the level of detail required. 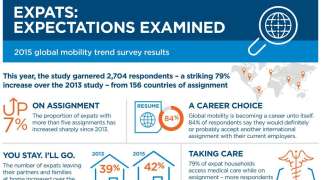 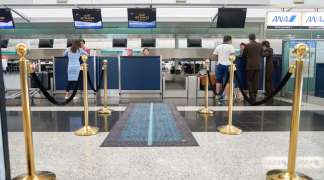 Hong Kong Expatriate Pay And B… 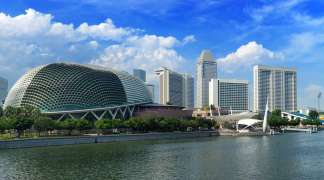 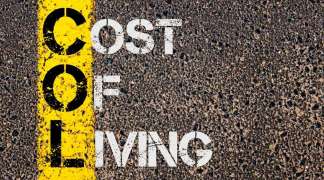 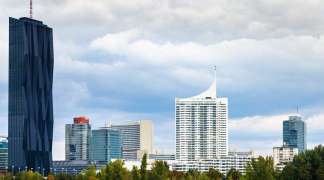 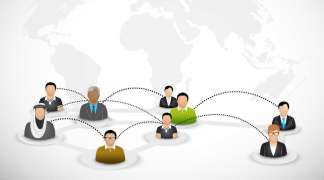