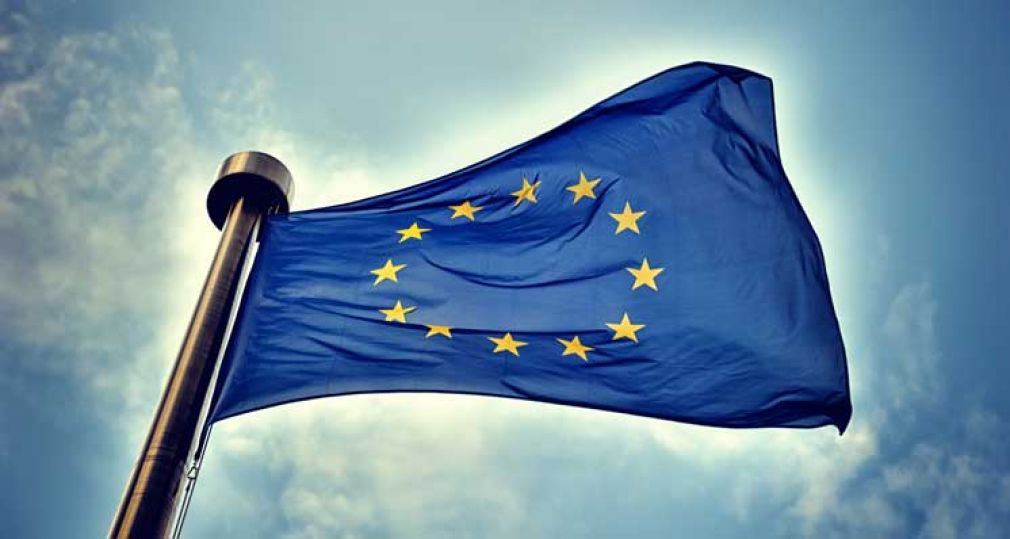 Bern And Copenhagen Top Global Liveability Rankings For European Expatriates,
Bern and Copenhagen are the most liveable locations in the world for European expatriates. This was one of the conclusions of the latest Location Ratings survey for expatriate living conditions published by ECA International, the world's leading provider of knowledge, information and software for the management and assignment of employees around the world.

Updated annually, ECA's Location Ratings system objectively evaluates a host of factors to form an assessment of the overall quality of living in over 470 locations worldwide. The system helps companies establish appropriate allowances to compensate employees for the adjustment required when going on international assignment. Factors assessed include climate; availability of health services; housing and utilities; isolation; access to a social network and leisure facilities; infrastructure; personal safety; political tensions; and air quality.

The impact of some of the factors assessed will vary according to where someone comes from.

“The significance of some of the factors assessed, such as distance from home and differences in culture, language and climate, will vary according to where someone originates from,” explained Ashman. “For this reason, our analysis considers both the home and destination countries. So, while Copenhagen and Bern rank at the top for Europeans they fall to ninth and 13th respectively for someone coming from Asia. For Asian expatriates, Singapore is the most liveable location. It ranks 95th globally from the perspective of a European assignee.”

“Terrorist attacks seen in Western Europe in late 2015 and throughout 2016 have elevated the Socio-political tensions scoring for cities in Belgium, Germany and France this year. This higher scoring reflects the greater threat currently posed to assignees in these locations,” said Ashman.

Other Swiss and Dutch cities continue to dominate the global top 10 rankings, with The Hague in third, Geneva in fourth and Basel in sixth; Amsterdam and Eindhoven occupy joint seventh place.

London continues to sit in 47th position globally. It is ranked below several other UK cities in the global liveability rankings, with Edinburgh and Cardiff coming in at 20th and 28th positions respectively.

“London scores somewhat higher than other locations in the UK on air pollution and crime, as one would expect from a very large city. But the scores are still relatively low in the larger scheme of things and so a Western European expatriate would not require a location allowance for an assignment to London,” said Ashman.

Tirana, Albania, has seen the most substantial improvement in its scoring out of all ranked European cities over a five-year period. Substantial upgrades to infrastructure and educational facilities have meant that it has risen by 11 places in the global rankings from 2013 to 2017.

Kiev, Ukraine, is on the opposite side of the scale. Over a five-year period, its overall liveability continues to be damaged by the ongoing conflict in Eastern Ukraine. It has led to a significantly heightened Socio-political tensions scoring over this period.

In North America, Toronto (28th) is the most liveable location followed by Vancouver (33rd). While in Latin America, Chile's Santiago (110th) scores most favourably for European assignees, followed by the Uruguayan capital, Montevideo (113th).

Canberra is the best scoring location in Australia (44th globally), followed by Adelaide (49th). Wellington, in 39th place, is the most liveable location in New Zealand surveyed.

Singapore (95th globally), is the Asian city that offers the best quality of living for European assignees, followed by the Japanese city of Osaka (97th). Beijing (141st) and New Delhi (210th) have the worst score for air quality globally.

Tel Aviv (108th globally) is the location in the Middle East which requires the least adjustment for European assignees overall, followed by Dubai (116th).

Globally, the hardest locations to adapt to living and working in for a European expatriate are the Afghan locations of Lashkar Gah and Kandahar.

Updated annually, ECA International's Location Ratings System measures the quality of expatriate living conditions in over 470 locations around the world to arrive at a fair and consistent assessment of the level of difficulty the expatriate will experience in adapting to a new location. Factors evaluated include climate; availability of health services; housing and utilities; isolation; access to a social network and leisure facilities; infrastructure; personal safety; political tensions and air quality.