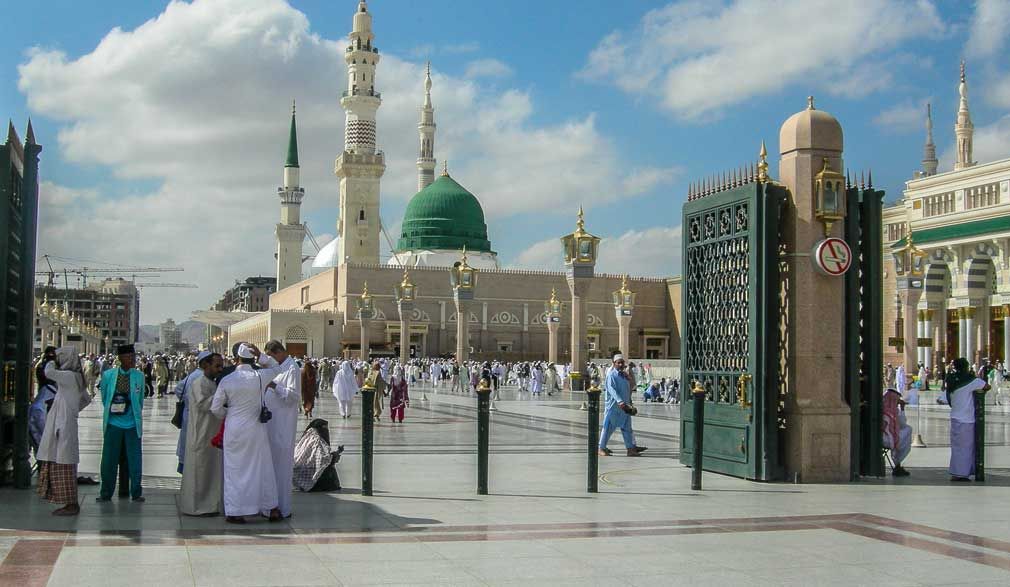 Rate this item
(0 votes)
Expatriate families living in Saudi Arabia are voicing concerns over a new family tax amid reports the online system set up to collect the tax payment suffers from computer glitches.

The fees were meant to be paid annually when a residence permit is sent for renewal however just last week Saudi Arabia’s General Directorate of Passports of the Ministry of Interior (MoI) said that expats looking to leave the Gulf state this summer for holidays will have to pay the new levy in advance.

According to the Saudi Gazette, many expatriates have reported problems using the online system to pay the new tax, including failures to update the system once the fee is paid and the cancellation of visas without any explanation.

Over 2.2 million dependents were registered on the system last week, and according to the publication, the regional passport office in Jeddah is witnessing a “huge rush of expats” confused over how and when the new levy needs to be paid.

Under Saudi’s visa system, known as iqama, expats leaving the country must pay an exit and re-entry fee for themselves and their family members.