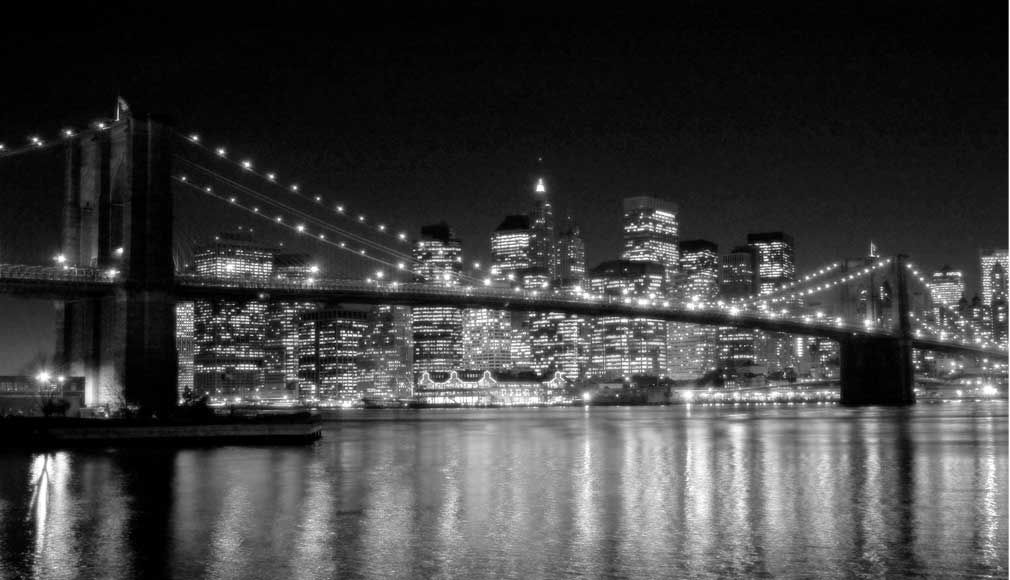 New York Is The Most Expensive Business Travel Destination In The Americas,
New York is the most expensive location in the Americas for business travel. This was one of the findings of the latest Daily Rates research published by ECA International, the world's leading provider of knowledge, information and software for the management and assignment of employees around the world.

The total cost of a typical business trip to New York, excluding travel to and from the city, is USD 790 per day on average.

“New York tops the Americas rankings this year due to its expensive hotel costs, mandatory 15-20% tips during meals out and high transport & incidental costs*,” said Michael Witkowski, Vice President - Americas for ECA International. “Four-star hotel accommodation in New York averages USD 509 per night, dwarfing the second highest in the region, Bridgetown. The laws of supply and demand are at work here, with high demand for accommodation in New York meaning hoteliers are able to charge premium rates.”

Bridgetown, Barbados comes in at second position owing to expensive hotel costs, the second highest in the region.

“Hotels in Barbados that are of a suitable quality for business travellers are primarily resort hotels. They tend to have their prices inflated due to the high demand from the tourist market,” stated Witkowski.

Updated annually, ECA’s Daily Rates reports provide average costs for hotel accommodation, which makes up the bulk of any daily allowance, as well as meals, drinks, laundry, taxi transport and daily essentials. This information is used by companies to determine daily expense allowances for staff who undertake business travel.

A typical business trip in Washington DC, ranked fourth in the regional rankings, costs 8% more than in eighth placed Los Angeles. It costs 26% less than in New York on average.

Honolulu makes the top ten this year, sitting in ninth position, with the total cost of a business trip here increasing by three per cent on average in the last 12 months. While the cost of four-star hotel accommodation is more expensive in Chicago, the cost of a typical meal out and transport are considerably more expensive in Honolulu, contributing to its ranking as the ninth-most expensive location in the Americas to undertake a business trip. Chicago comes in at tenth position, joint with San Jose.

The other ranked locations in the top ten remain in the same positions as last year, with New Jersey fifth, San Francisco sixth, Boston seventh and Los Angeles eighth. The average cost of four-star hotel accommodation in each of these cities has increased over the past 12 months. The total Daily Rate of all US-based cities in the top ten has increased this year owing to the strengthening of the US dollar and increased economic activity.

The cheapest location in the Americas for business travel is Caracas in Venezuela. On average, the typical cost of a business trip there is nearly 80% cheaper than in New York.