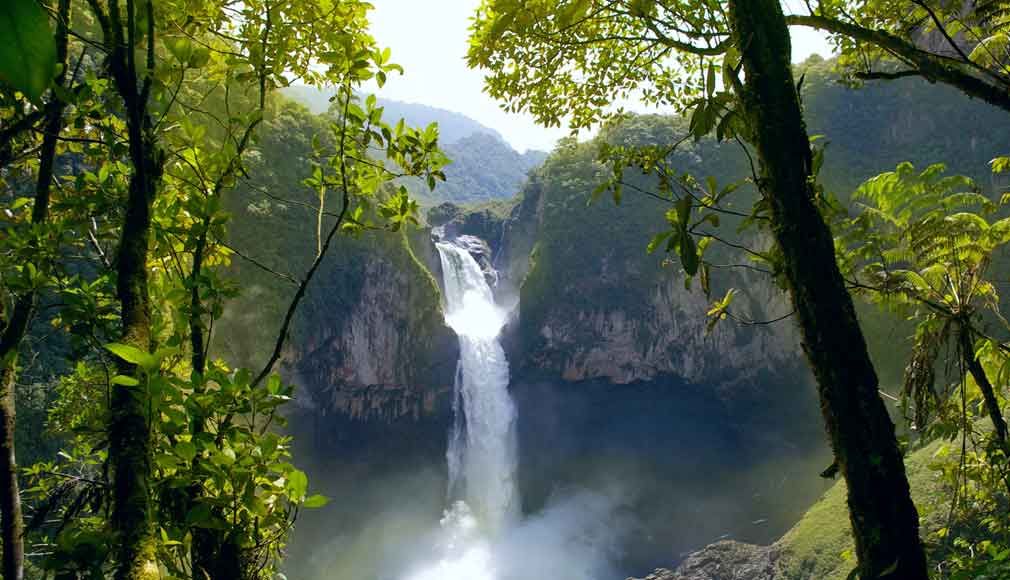 Ecuador, best places to live, expatriates, Spain, malta, International, internations, new zealand,
Once more, Ecuador tops the list of the best places to live abroad in the InterNations Expat Insider 2015 survey, which is with more than 14,000 respondents one of the most extensive studies ever conducted to explore the general living situation of expatriates.

Non-European destinations such as New Zealand, Thailand, Panama, and Australia were awarded with a much better ranking, as the InterNations survey shows.

The InterNations Expat Insider 2015 survey ranks countries by different factors such as the quality of life, personal finance, working abroad and making friends. In most of those categories Ecuador takes a leading position.

For example, a stunning 94 percent of the foreigners in Ecuador are pleased with local leisure options, while 91 percent are satisfied with the local costs of living.

Mexico has won the hearts of many expats with friendly people, beautiful beaches, and tasty cuisine.
Over four out of five expats say that getting used to the local culture is generally easy and over 90 percent appreciate the friendliness of the local population as well.

Also, almost every single respondent likes the weather in Mexico — which is generally one of the four most common considerations when it comes to moving abroad.

Expats say that Malta is the best destination for working abroad. Job satisfaction is high and two-thirds of respondents or more are happy with their career prospects, work-life balance and working hours.

Malta is also popular for its ease of settling in: 73 percent find it easy to make new friends.

Spain: Sunny Side Up

Even though Spain only just avoids the bottom half of the overall country ranking coming in 30th out of 64 countries, it rates sixth in the global Quality of Life Index. In the Leisure subcategory of this index, the country even ranks among the global top three, just after Australia and Mexico: over 90 percent of expats in Spain are generally happy with the available leisure options.

Furthermore, Spain is ideally located for holiday excursions, as over nine out of ten expats feel generally positive about the opportunities for travel it provides, as well as the transport infrastructure in the country.

But why would you even want to leave when the weather is so good? Spain is broadly known for its sunshine, and the climate and weather were indeed a factor considered by two-thirds of the survey participants prior to moving.

Their expectations are met, as less than two percent have anything negative to say about the local weather. As a comparison, the worldwide average is as high as 22 percent.

Compared to the recreational activities, financial aspects of expatriate life in Spain show the opposite side of the coin: Spain ranks 59th out of 64 in the Working Abroad Index and 58th in the Personal Finance Index, with only countries like Italy or Greece scoring lower.

There is little faith in Spain’s economy: almost 60 percent of the expatriates rate it negatively.

Furthermore, one quarter of the expats are discontent with their financial situation, while the global average is 17 percent. Almost two out of five are generally dissatisfied with their job security as well.

Spain does equally bad when it comes to career opportunities, with about 40 percent of respondents finding their options unsatisfying.

Conversely, Spanish nationals abroad find themselves in a far better situation: only 18 percent describe their job security negatively, and two-thirds of them have a higher income than back home.

The Spanish Abroad: Young and Eager to Work

With an average age of 36, the Spanish moving abroad are almost five years younger than the average survey respondent.

Their main considerations before leaving their home country include personal safety with 35 percent, language with 36 percent, and especially the economy or labor market with an impressive 56 percent. In fact, Spanish expats are over 20 percentage points more concerned with the economic climate in their destination than the global average.

In fact, nearly half of the Spanish respondents move abroad for career-related reasons. They tend to work in education, research and translation, IT, manufacturing and consumer goods, as well as telecommunications.

Caracas Is World’s Most Expensive Place …