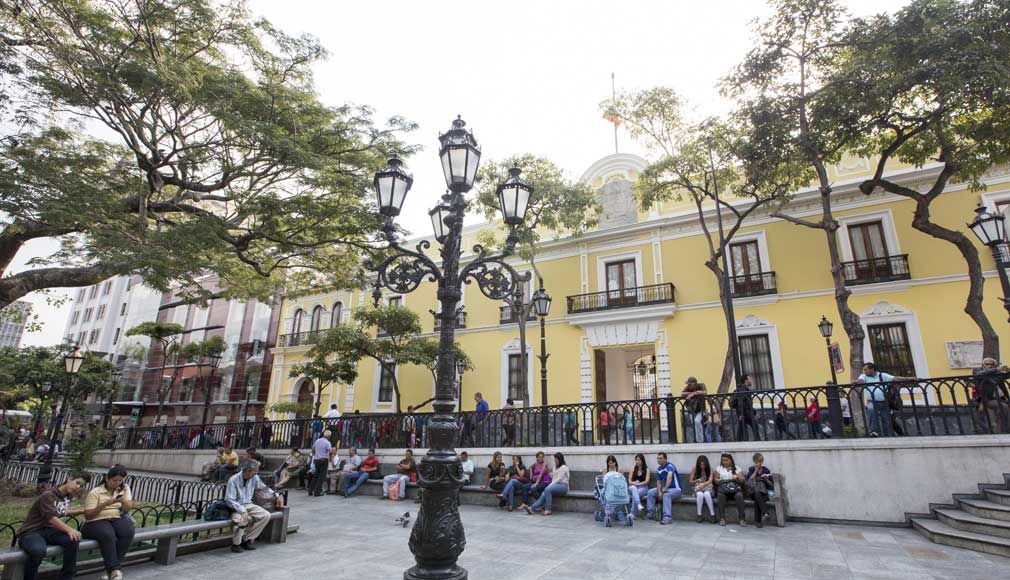 Caracas, expatriates, cost of living, Venezuela, News, ipmi,
For the first time Venezuela’s capital city has become the most expensive place in the world for expatriates.

This is among the findings of the latest Cost of Living survey by ECA International, the world's leading provider of knowledge, information and technology for the management and assignment of employees around the world. The ongoing rampant inflation and severe shortages of exported goods being experienced in Caracas has led to its rise up from last year’s 7th position to top the ranking – despite large falls in the value of the bolivar. It is now more expensive for international assignees than Tokyo, Luanda and Oslo – cities that are regularly found in that top spot.

However, Caracas’ position at the top of the list may be short-lived, as building pressure on the currency could lead to a devaluation in the near future.

“Prices for items in ECA's shopping basket in Venezuela have gone up by over 60% on average since last year, and despite the government’s many attempts to manage the currency differently its peg to the USD means it remains considerably overvalued,” said Lauren Smith, General Manager, ECA International New York.

“Although a devaluation would push inflation up even higher, at least at first, the shortages of dollars and goods on shop shelves will worsen if no devaluation takes place. Companies with expatriate staff in the country will need to continue to monitor the situation closely to ensure they are granting appropriate cost of living allowances.”

Caracas Is World’s Most Expensive Place …